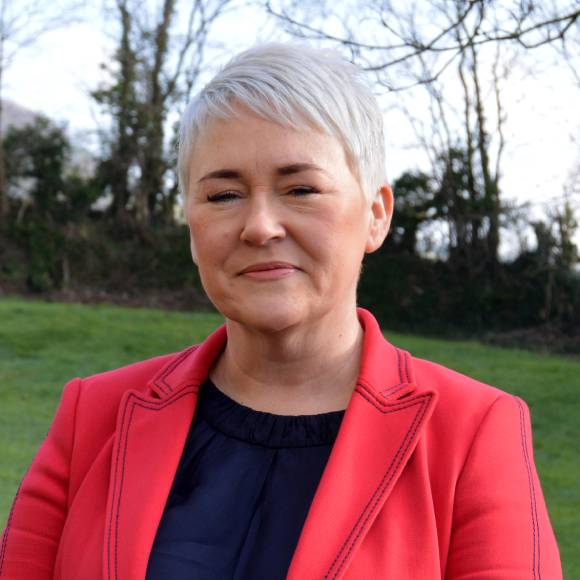 Suzanne has overseen a clinically-led transformation programme for a new Electronic Patient Record System using the Epic electronic health record.  This was implemented across the acute and community at Royal Devon and Exeter Foundation Trust on 10th October 2020.  Following the successful launch, a programme is being led for implementation across the acute and community of Northern Devon Healthcare NHS Trust.