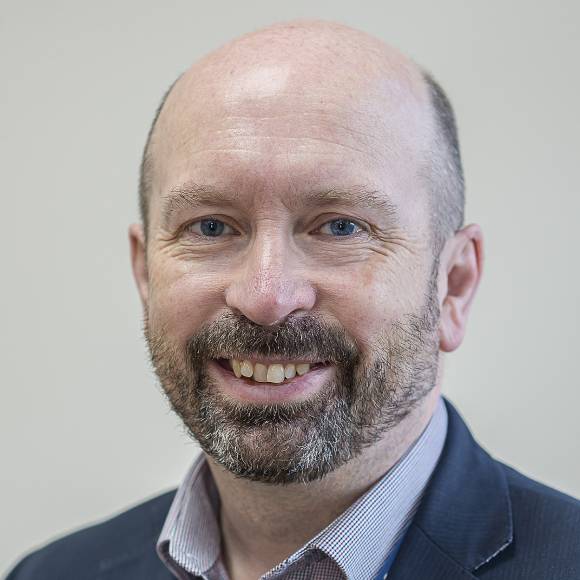 Richard became CEO in April 2017 having previously been the Trust’s Medical Director. He has practised medicine for over 28 years since graduating from the University of Sheffield in 1991 with an intercalated degree in virology as well as his medical degree. He was a trainee doctor in South Yorkshire until becoming a consultant in 2002, specialising in diabetes and endocrinology. During his training, he held various roles including as Lecturer at the University of Sheffield and he spent three years doing research for a Doctor of Medicine degree.

In 2006, he was awarded a prestigious Health Foundation Leadership Fellowship. After holding various medical leadership roles, he became Medical Director at Mid Yorkshire Hospitals NHS Trust in 2012, a post he held for two years before coming to Barnsley. Richard is a graduate of the first Aspiring Chief Executives Programme. He is a proud Yorkshireman, husband and father.