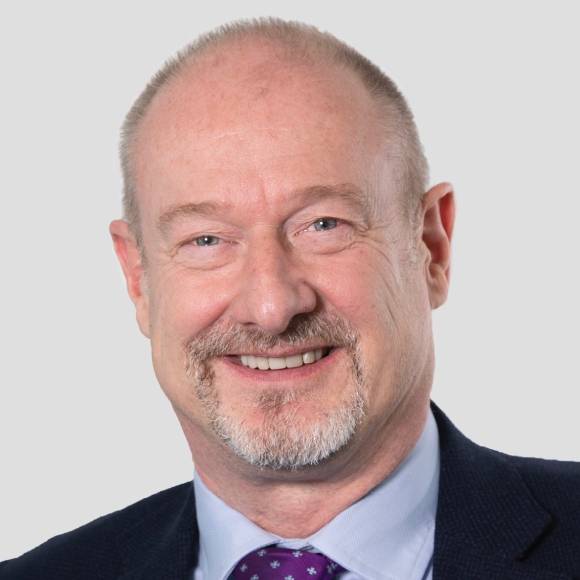 Patrick Mitchell is the Director of Innovation, Digital and Transformation. He joined HEE in 2013 as Director of National Programmes and then Regional Director South of England. He moved from senior roles in medical and dental education at the Department of Health and has previously worked as Chief Operating Officer/Deputy Chief Executive at St George’s Healthcare NHS Trust in South London and Director for Operations at the Royal Brompton and Harefield NHS Trust. He has also worked for PricewaterhouseCoopers in their California practice in San Francisco.

He recently oversaw the Topol Review, a major independent piece of work commissioned by the Secretary of State for Health and Social Care led by Dr Eric Topol of the Scripps Institute in San Diego. They investigated the workforce, education, and training implications of the introduction of digital technologies.

He also chairs e-Integrity, a private enterprise jointly governed between HEE and the Royal Colleges, selling learning materials internationally and reinvesting the profits into NHS e-learning materials and is also a Board member of a large homeless charity covering the East Midlands based in Nottingham.