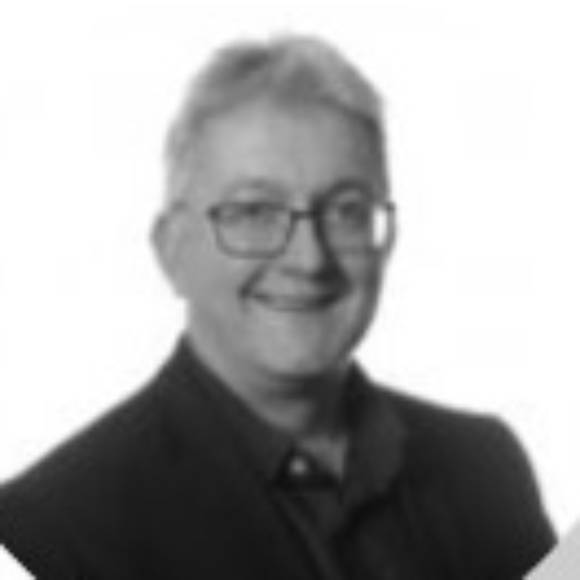 Darren has pioneered the use of Intelligent Automation in Healthcare over the last six years, saving the NHS 300,000 hours in the previous 12 months.

Darren was nominated by 5 MPs in Suffolk and Essex and is a regional winner of a Parliamentary award. He has also featured in the keynote speech by Cindy Rose, Microsoft UK CEO at Microsoft Future Decoded where he spoke to an audience of 6,000 people.